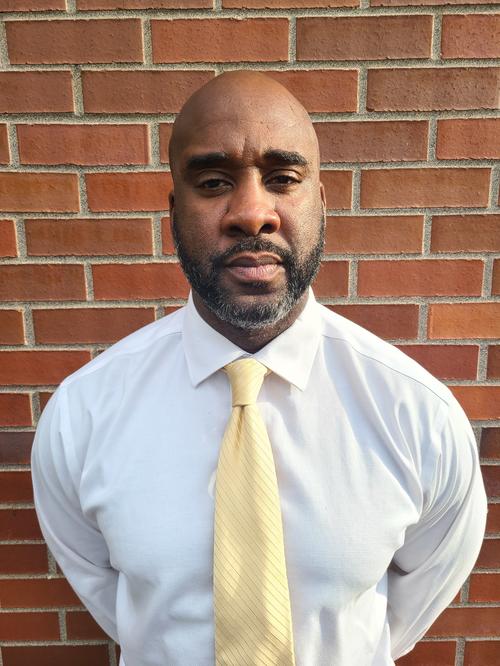 Damon Griffin was a two-time All-Pac 10 wide receiver at the University of Oregon. He played in the 1995 Rose Bowl, 1996 Cotton Bowl, 1997 Las Vegas Bowl, and the 1998 Aloha Bowl. He played four years in the NFL with the 49ers, Bengals, and St. Louis Rams 2001-2002 NFC Champions and XXXVI Super Bowl team. Currently, he is the Wide Receiver Coach for Nike’s Regional, Elite-11, and the Nike Opening, while also a Nike Sports Tech for campaigns such as Color Rush and Gear Up. He is also the owner and operator of Integrity Sports, a shop for speed and agility training and exposure service for high school sports.