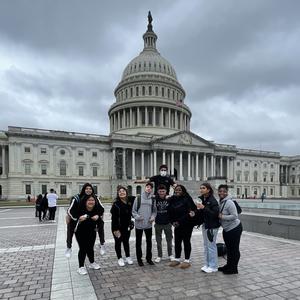 On October 21, a group of nine Central Catholic students and two teachers traveled to Washington, DC to attend the Ignatian Family Teach-In for Justice.

The Ignatian Family Teach-In for Justice (IFTJ) is an annual gathering for members of the Ignatian family (Jesuit and other Catholic schools, parishes, organizations, and individuals) to come together in the context of social justice and solidarity to learn, reflect, pray, network, and advocate together.

This is the second year in a row that a group from Central Catholic has attended IFTJ.

During this four-day trip, the group took in the sites of our nation’s capital, including visiting the National Museum of African American History and Culture, the United States Holocaust Memorial Museum, and taking a trip to the National Mall to see the Lincoln 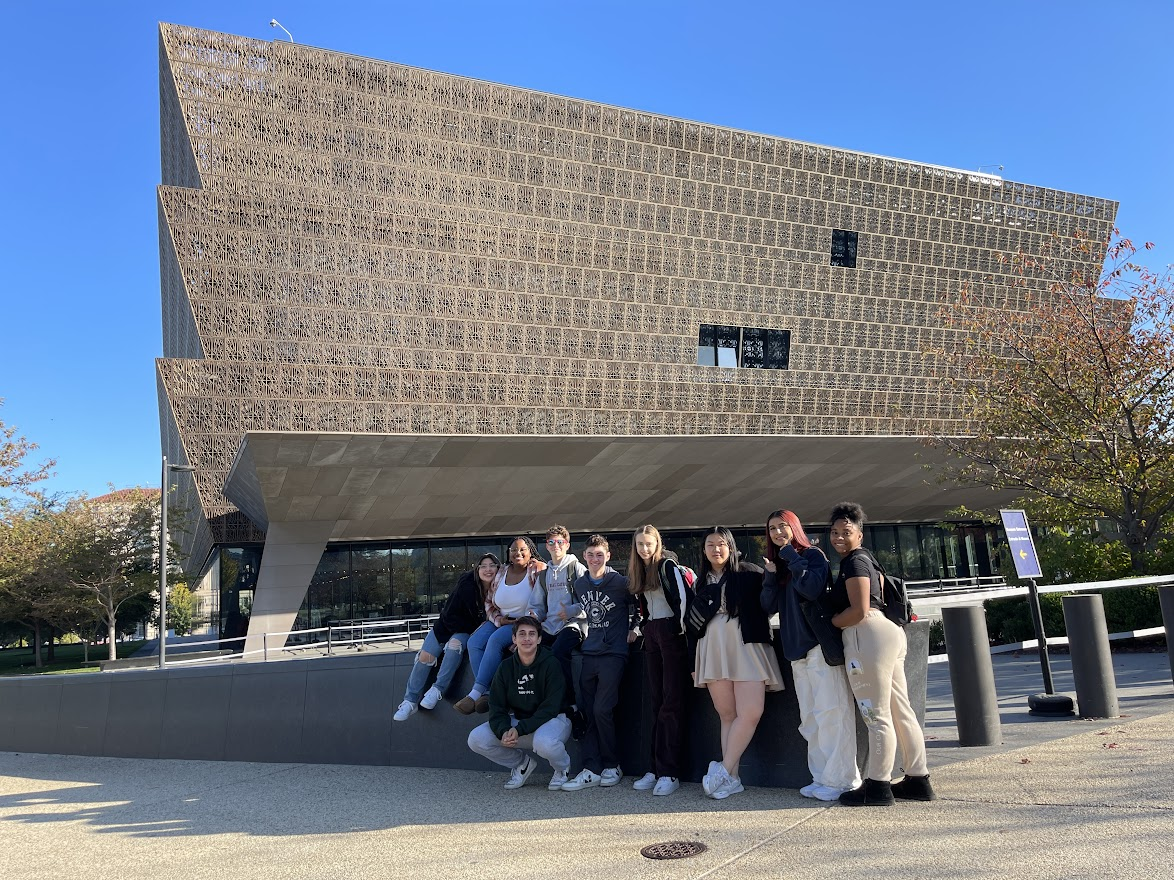 At IFTJ, our students attended impactful workshops and engaged with other students and schools to collaborate and learn from one another. One Central Catholic student who attended, junior Kylie Moller shared, “The Ignatian Family Teach-In was a very valuable experience for me. I learned so much about our political system and what we as young people can do to impact it. It was so incredible being able to listen to activists and their experiences.” 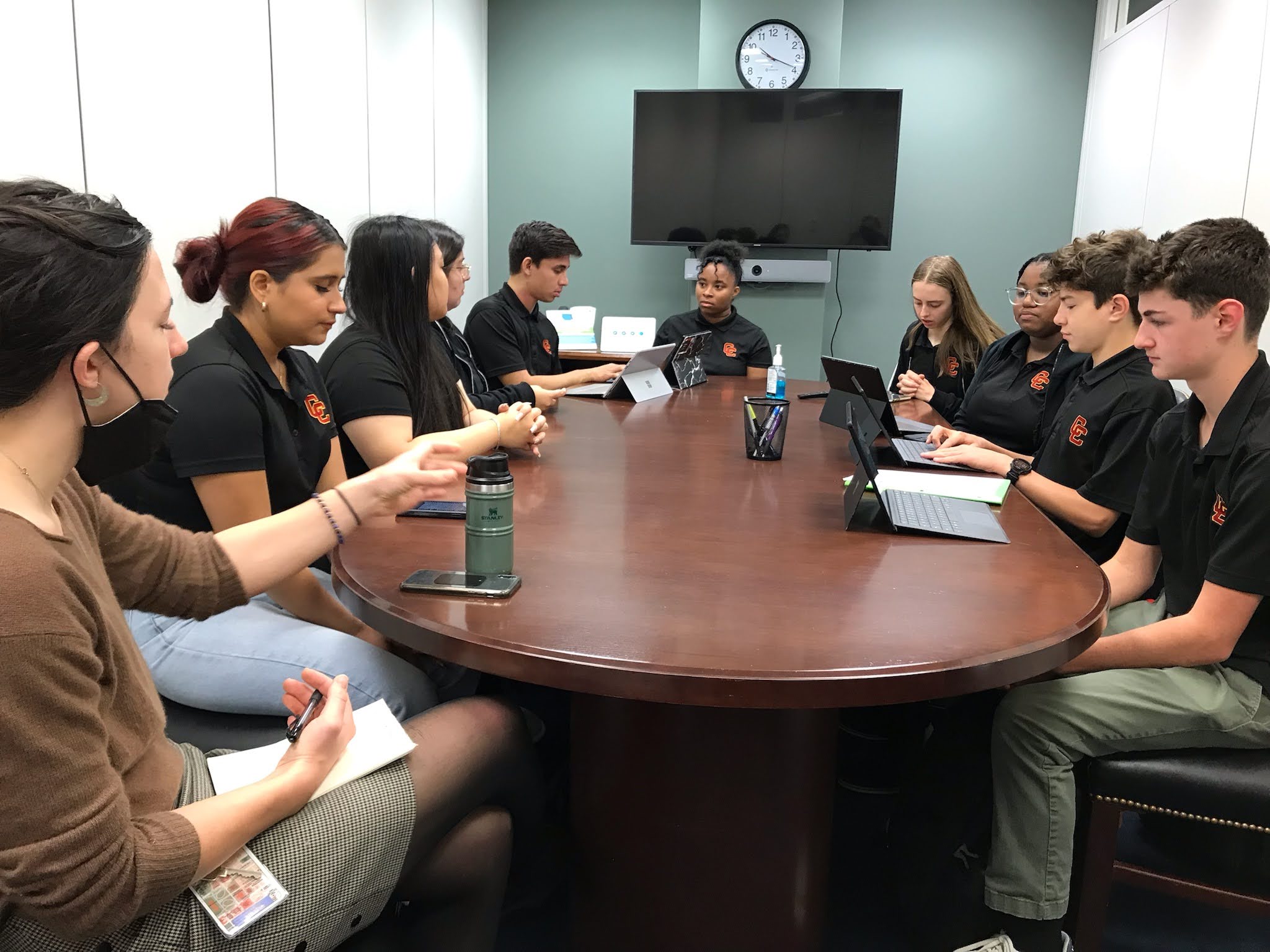 To conclude their trip, our students met with Ron Wyden and Jeff Merkley Representatives at the Senate office to advocate for Migration and Ecology.

Kylie reflects on both her experience at IFTJ and in meeting with her representatives; “It made me feel like a part of the process of change, and helped me realize that even if I can't vote, my opinion and ability to reach out is just as important. I hope to share this with the community at Central Catholic, and encourage other students to get involved in local politics, whether that is an email asking your senator to vote a certain way on a measure, or reaching out to city council members about something you are passionate about.”

The students who took part in this trip will be presenting about their experiences during Central Catholic’s Awareness Assembly on November 18, 2022.