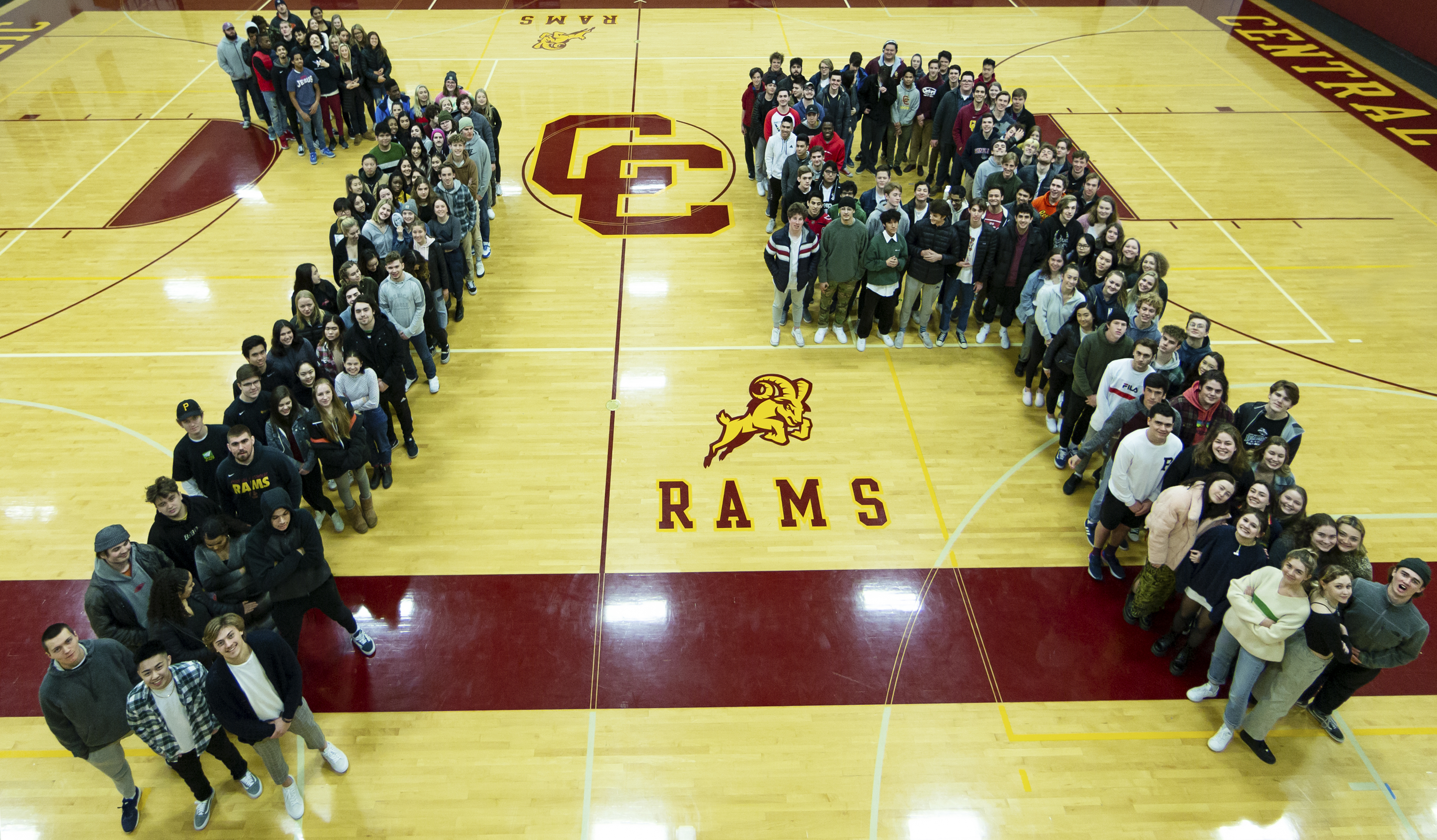 Students who performed more than 100 hours of service
80

Scholarship amount offered to the Class of 2019
$21 million

Graduates who maintained a cumulative 3.5+ GPA
115

Valedictorian: Thomas Gray
During his time at Central Catholic, Valedictorian Thomas Gray accumulated an impressive 4.48 GPA. Thomas says he loves the community here at Central Catholic and believes the more he became involved, the better his experience was.
Thomas was a four-year varsity golfer, ran cross country, and was a member of Mock Trial, Student Council, Rho Kappa, and National Honor Society. He also participated in Constitution Team and Con Club and was a Con Club coach this year. He served as a Rambassador, Liturgical Minister, and a sophomore and Search retreat leader.

Thomas gave his time and talent to The First Tee, a youth development organization that introduces the game of golf and its values to young people. This program combines two of Thomas’ passions: golf and working with kids. He said that one of his favorite parts of his volunteer experience was sharing the values that golf has taught him with the next generation of golfers, like honesty, sportsmanship, and respect.

This fall, Thomas will head to the University of Washington to study engineering. He is one of only 100 students receiving the first-ever Amazon Future Engineer scholarship. He will also receive the Chick Evans Scholarship for Caddies which provides full tuition and housing for caddies who have a strong caddie record, excellent academics, and outstanding character.

Salutatorian: Reily Killam
Reily Killam is this year’s Salutatorian with a 4.44 GPA. During her time at Central Catholic, Reily says she has been able to pursue all of her interests from science to music and stained glass.

Outside the classroom, Reily played volleyball for the school as well as on a club team, was a member of the Asian/Pacific Islander Club, Students Against Destructive Decisions, Women’s Coalition, and Math Club. She sang in the Acapella Club and at school liturgies, and participated in National Honor Society and as a Rambassador.

In her speech at graduation, Reily said, “I think Central Catholic prides itself on our community for a reason, because there is never a time in your life when you are truly alone, or you cannot ask for help from those around you. This class and this room is full of love and support and it’s constantly there should anybody ever need it.”

In the fall, Reily will head to the Clark Honors College at the University of Oregon. She says she will likely change her mind many more times about her major, but for now she plans to double major in physics and biology with a concentration in molecular, cellular, and developmental biology. “I would love for this path to take me through graduate school to pursue a career as a biomedical engineer or something in the medical field.”