FALL DRAMA PRODUCTION: OUT OF THE FRYING PAN 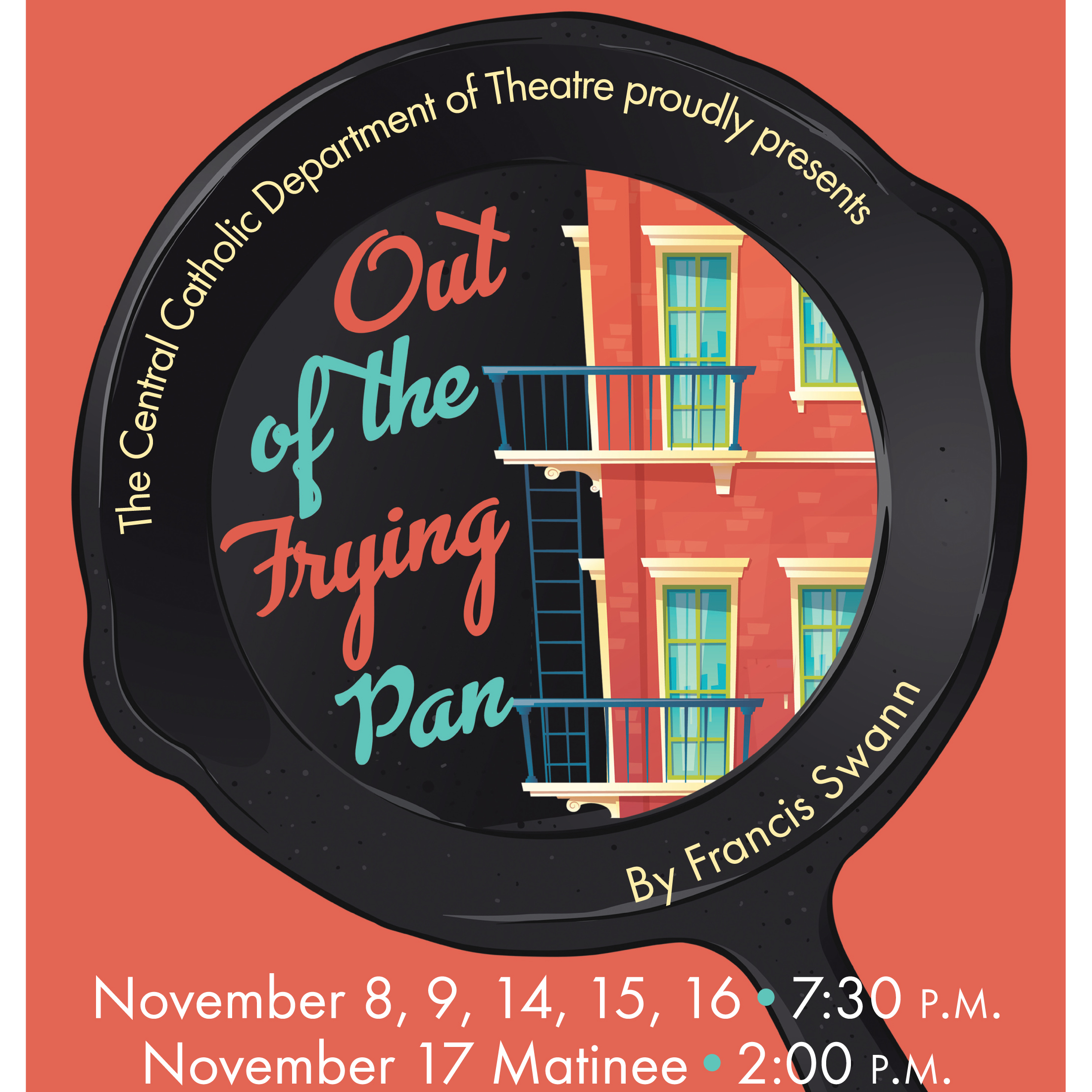 This past Fall our Theatre Department put on the play, Out of the Frying Pan!

Think of the television show "Friends" and "How I Met Your Mother" meets the classic film comedies "You Can’t Take It with You" and "Bringing Up Baby," except it’s a theatrical production live on stage in our Performing Arts Center!

The year is 1940 and 3 fresh faced aspiring actresses and 3 equally ambitious aspiring actors are all living in NYC, in the same apartment to save money. Directly below them lives a famous Broadway producer who is about to cast a touring production of his latest Broadway Smash Hit. How can they get him upstairs into their apartment to witness the abundance of talent they possess?

Mischief and mayhem ensue as they battle their landlord, parents, the producer, bathroom privileges, the police, a flood and life itself until something must give!

Take a look at some photos from the production this Fall! 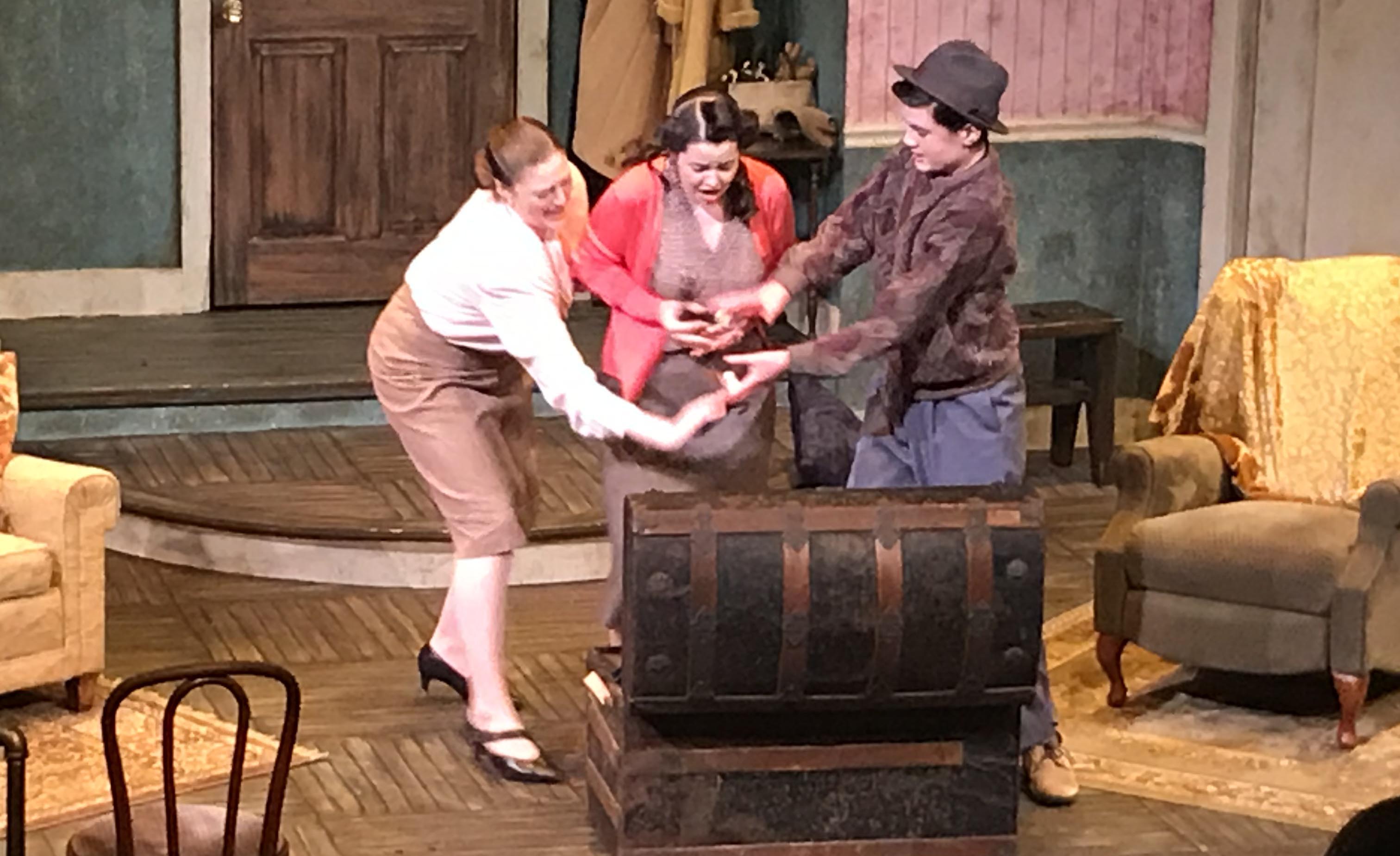 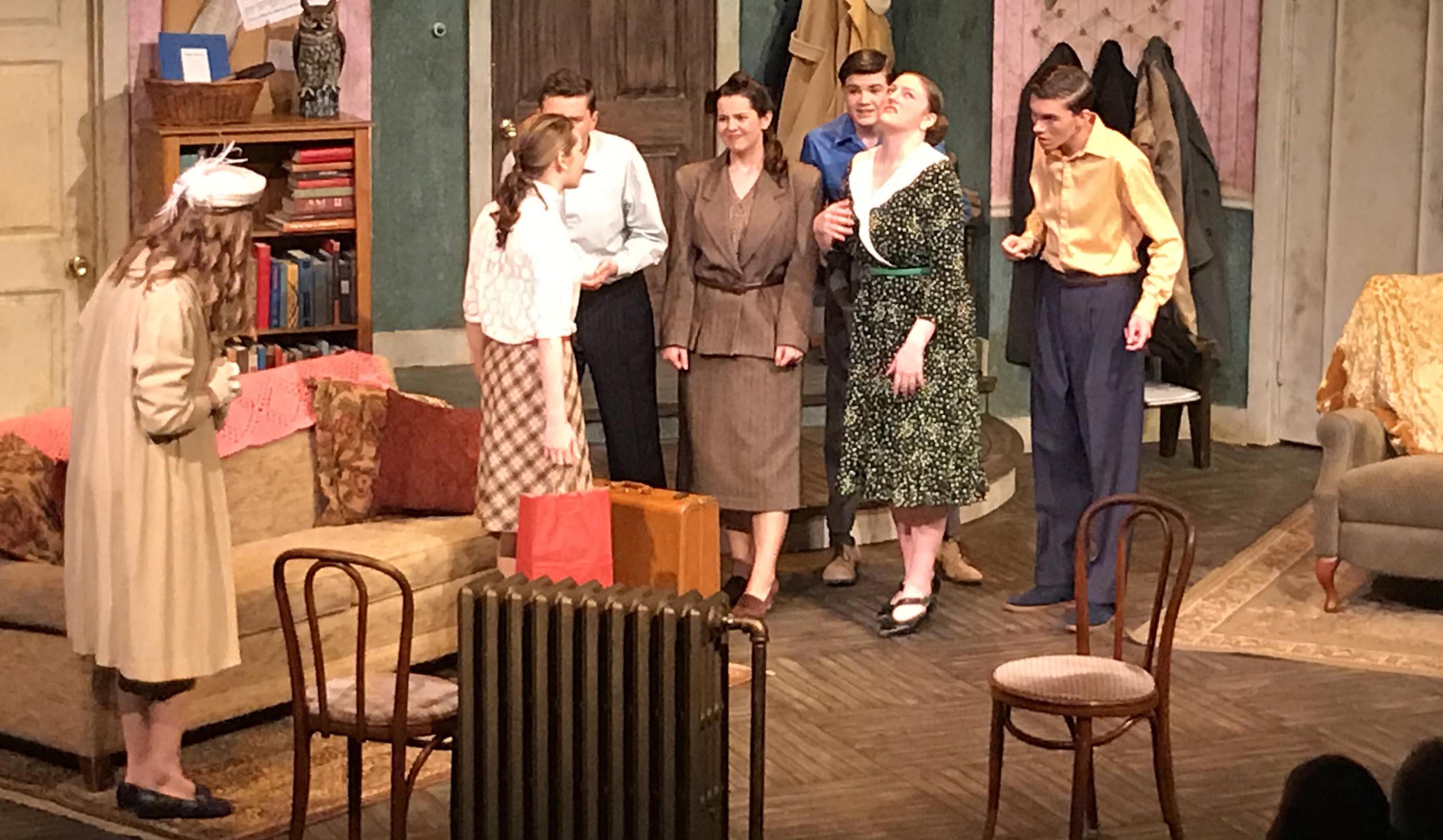 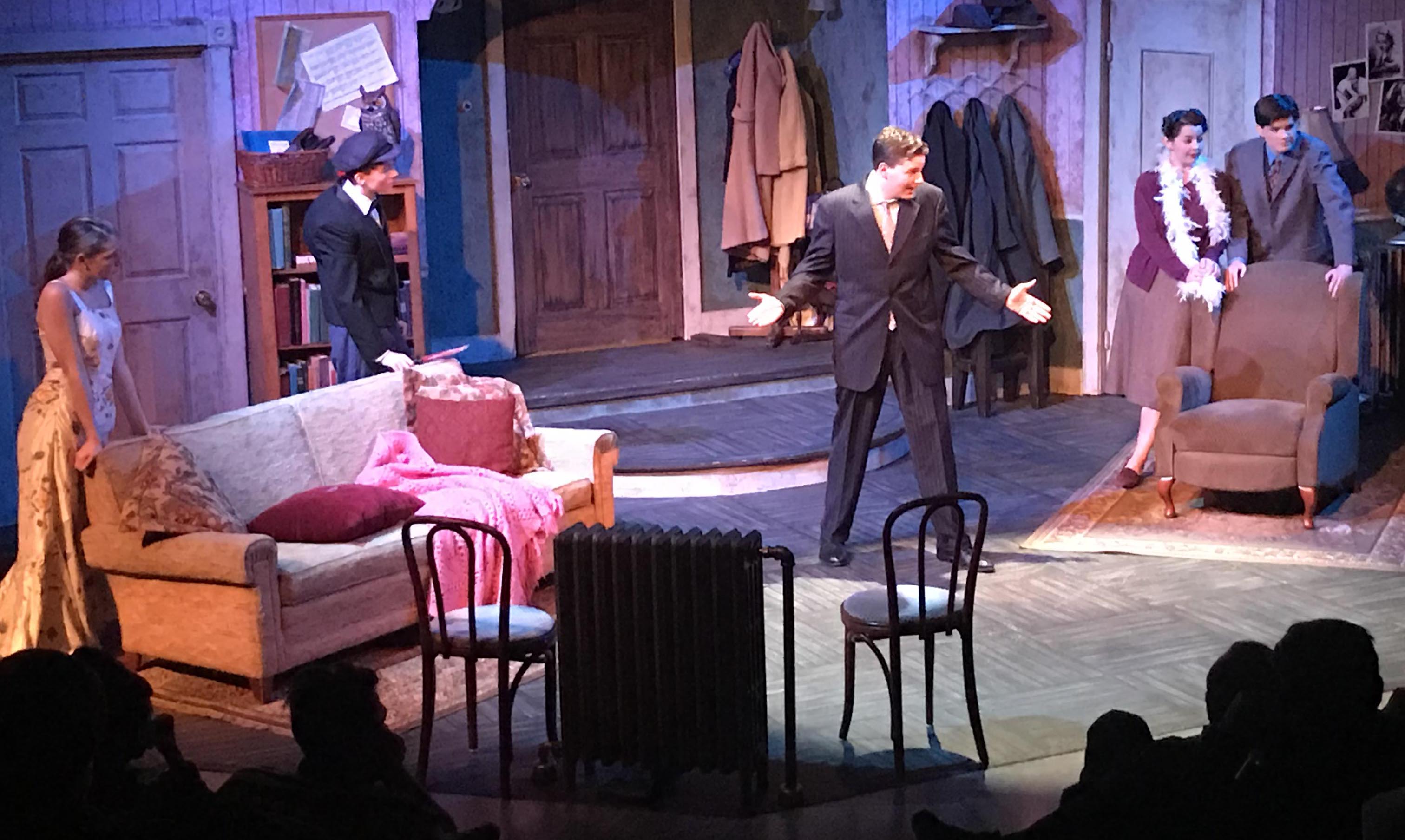