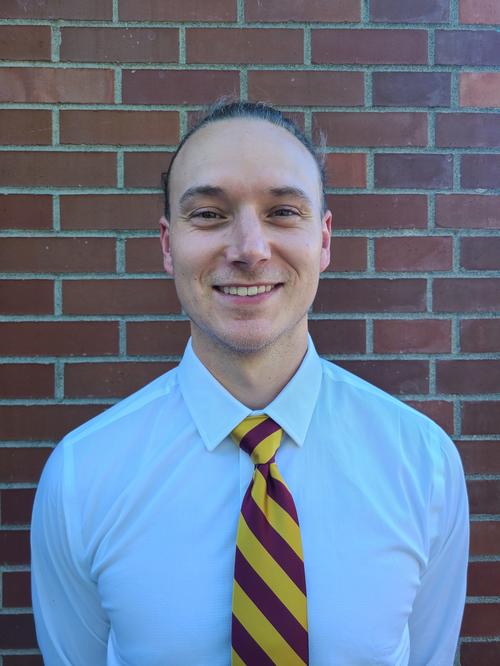 Jordan graduated from Central Catholic H.S. in 2010 earning First Team All-Mount Hood Conference Quarterback honors.  Jordan had 6 TD passes in two separate games during his senior season which remains a Ram and State record. He was named Captain and starting QB in the 2010 Les Schwab Bowl All-Star game and earned a full scholarship to Northern Arizona University, playing for the Lumberjacks from 2011-2015.  While at Northern Arizona University, Jordan led a comeback victory to upset #2 nationally ranked Eastern Washington University.  After University, Jordan played two seasons in Europe.  His first season was with the Hamburg Huskies in the German Football League’s 1st division.  His second season, Jordan led the Murcia Cobras to an undefeated season and their first ever trip to the Spanish Bowl Championship game in Spain’s top division.  While in Europe, Jordan acted as a player and a coach - assisting in play-calling and installing new schemes.

Jordan is now a Fitness Coach for his own company, Rise Fitness. He trains in NW Portland and online - helping others improve their lives through fitness and nutrition.