Paul Wallulis came to Central Catholic in 1980, a momentous time in the school’s history as it was the first year of its going coed. He started out teaching German full-time and coaching freshman soccer, and admits that he learned a lot more than the students did during his first couple years. Once he hit his stride, Paul earned the unique opportunity to participate in a Fulbright Teacher Exchange and spent a year with his wife teaching in Germany. Upon his return to Portland, he reflects, “I had a tremendous experience and came back with a fresh perspective on school and life.” 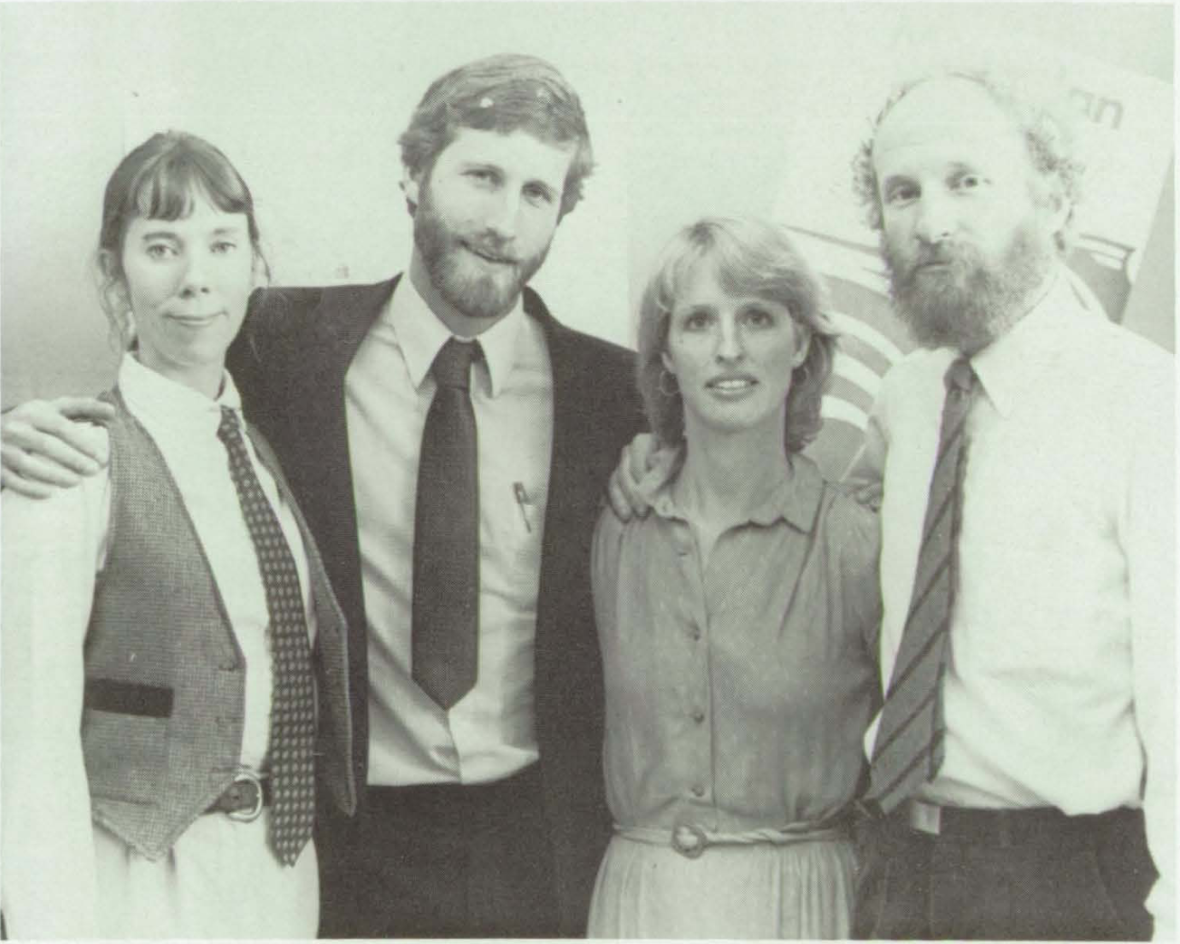 After several years, German classes at Central Catholic slowly lost ground to Spanish, Japanese, and other languages. Paul then followed his second passion and moved into mathematics. “My highlight from those years of teaching math,” he notes, “was in building our AP Calculus curriculum. It grew from a few students that I would tutor after school, to its current level of 60 to 75 students who overwhelmingly earn college credit on AP exams.” 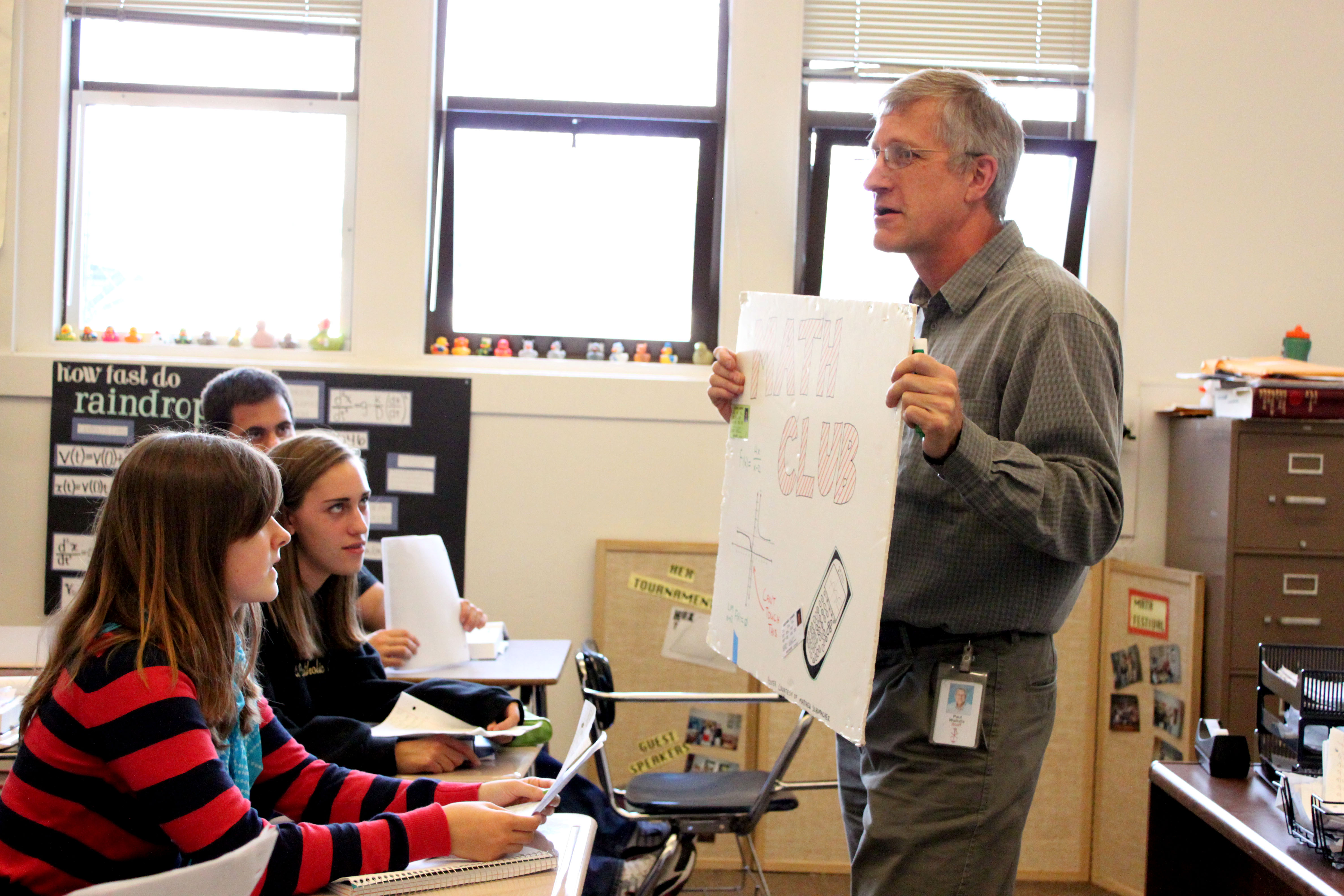 In reflecting on his time at Central Catholic, Paul notes that what he loves and will miss most about the school are the friendships and camaraderie he has shared with his colleagues and the lifelong bonds he established with his students. The strength of these ties was driven home this past spring in the midst of the COVID-19 pandemic. Over the course of this time of Digital Learning, he was surprised by a caravan of teachers who were celebrating him. He received a video from his Math Club reminiscing about their time together, and also received a care package from a Central Catholic family. “This human touch and 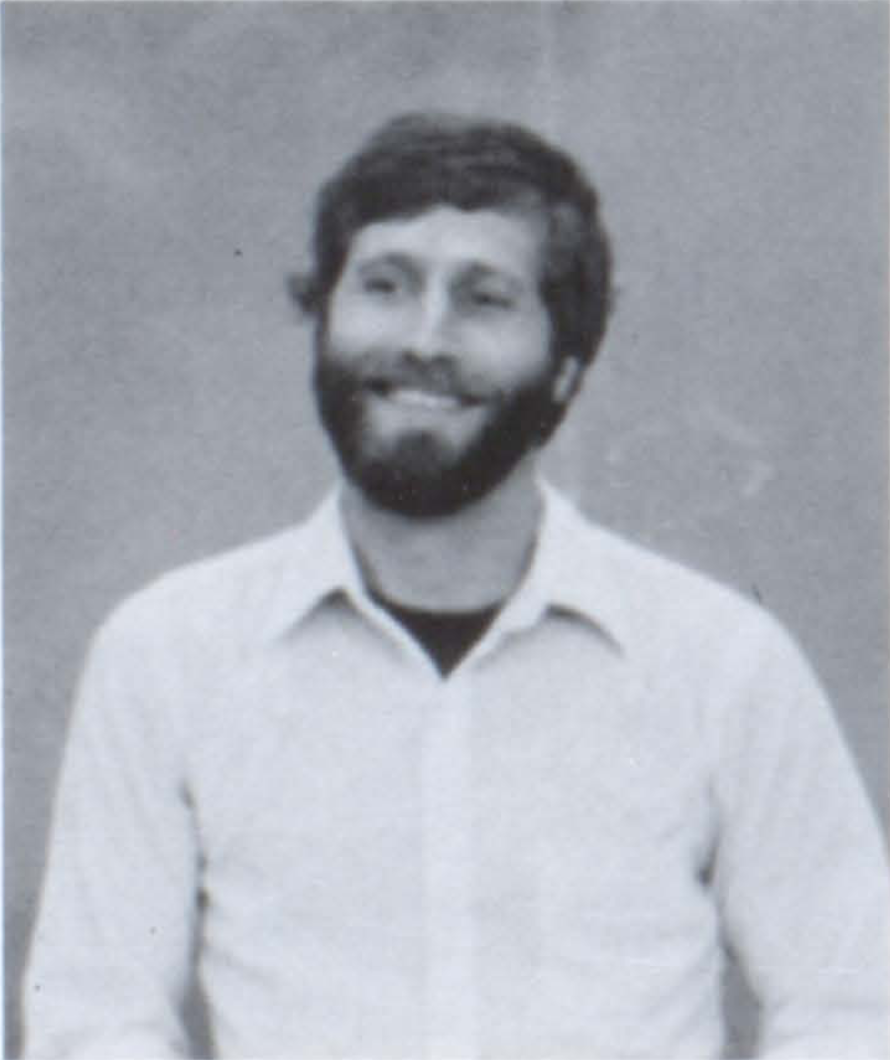 generosity of spirit,” Paul notes, “is what makes Central Catholic the amazing institution that I have known for the past forty years.”

Paul’s plans for retirement are “to kick back a bit, slow down, and live in the moment.” This includes spending more time with his wife, Mary, and three sons, Alex ‘04, Karl ‘06, and Erik ‘09. Additionally, Paul and Mary love to travel and would like to return to Germany and Austria, as well as plan some new adventures. “Who knows,” he says, “I may end up doing some tutoring in either math or German as well, since teaching seems to be in my blood.” As he closes his 40 years of teaching at Central Catholic, Paul would like to share his gratitude with everyone who made all his years possible. “I would like to start with the dear departed Fr. Wayne Forbes who hired me in 1980, up to this year’s seniors, whose last three months sadly got eviscerated by COVID-19. It’s been quite a ride, and I wish you and Central Catholic all the good times and blessings you so richly deserve!”